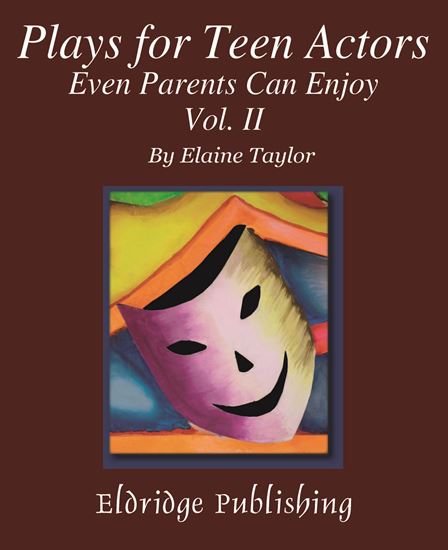 Enjoy these three short plays in your middle school or junior high classroom. All three plays have roles which are mostly flexible in gender to include as many students as possible. The plays have interesting plots, easy settings, and short, easy-to-learn lines. Your student actors will have fun developing and portraying the varied characters. Young actors will enjoy performing them for their classmates and parents, too!

“Murder in the Cloister” - 9 characters+ extras. Who would murder an old nun? And how could they get in with all the doors locked? The detective has his work cut out for him in this case. 45-60 minutes.

“The Witch Hunt” - 14 characters. Salem has nothing on these kids, but the one they’re convinced is a witch is Miss Harridan, their teacher. Is she? Can they convince their parents or the principal? About 60 minutes.

“The Case of the Party Corpse-or-The Death of a Party” -8m, 7w plus jury. Mary is having a garden party but, as often happens in early spring, it is interrupted by torrential rains. As they arrange to stay the night something goes terribly wrong. In the morning her brother is discovered murdered in his bed. 45 minutes.

(Royalty fee of $10 per skit is due if performed in front of an audience. Application at end of script.)