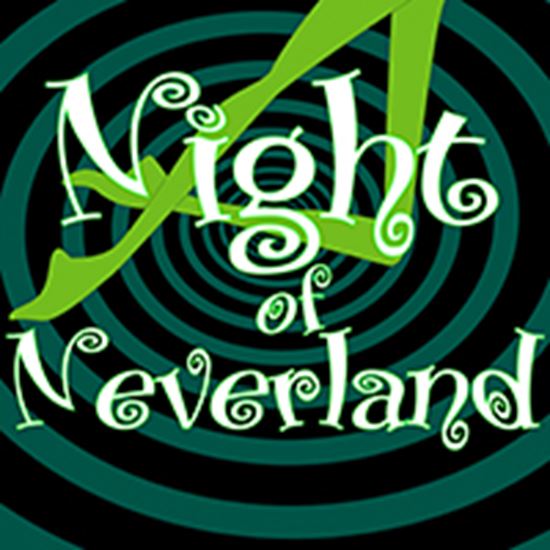 It is Petrea’s birthday slumber party, but she doesn’t feel like celebrating because she will soon be going away to boarding school. Her girlfriends play a hypnosis game to make her feel better, but are then shocked to find that Petrea really believes she is Peter Pan! When a group of boys arrive to crash the party, everyone becomes involved in a charade of Neverland characters, gender-bending their way through a scene with boys pretending to be mermaids and fairies and girls acting as pirates and the “lost boys.” Only a clever boy, disguised as Wendy, can snap Petrea out of her Peter Pan hypnosis in time to clean the house and get the party crashers gone before her parents come home. To thank him, Petrea gives him a thimble, a symbol of affection not lost on this boy.

I knew this group of 12 students very well and had taught them for some years. For their last year in middle school I wanted to give them a performance experience acting with characters their own age, going through the challenges of adolescence with humor and kindness toward each other. (That last was important, because sarcastic dialogue between teenagers is easy enough to find.)

The only things I knew when I started were: 1) it would be a slumber party with things like levitation, Ouija and hypnosis 2) the boys would crash the party, and 3) It would include stage combat – because that’s just fun.

I appreciate any moment that allows the awkwardness of adolescence to resonate. There are several pauses for this in the script where it is up to the director to give this tension time to land and my young actors really enjoyed exploring the humor and honesty of this. I also love Scene 6: Cast Cover Up, where the actors hide under sleeping bags in different groupings. There is a madcap, campy quality to this scene that is charmingly naïve and effective. It’s also an opportunity for physical theatre and letting the actors include movement as an important element in the scene.

The characters are completely inspired by the 12 students who were in the original cast. All I had to do was exaggerate some of their obvious personality traits. For example, the boy who played Jeff really would joke about being “sensitive” all the time, so we made that part of his character. The girl who played Lily really was easily creeped out and naturally naïve, and the boy who played Andy is a rule-follower with an encyclopedic knack for details. They spoke very candidly as we were developing the play about flirting, boy/girl relationships and the pressures and confusion of it all.

I wanted to create a theatre experience for and about adolescence that wasn’t precious or sentimental; in other words, a play that could be both funny and honest.