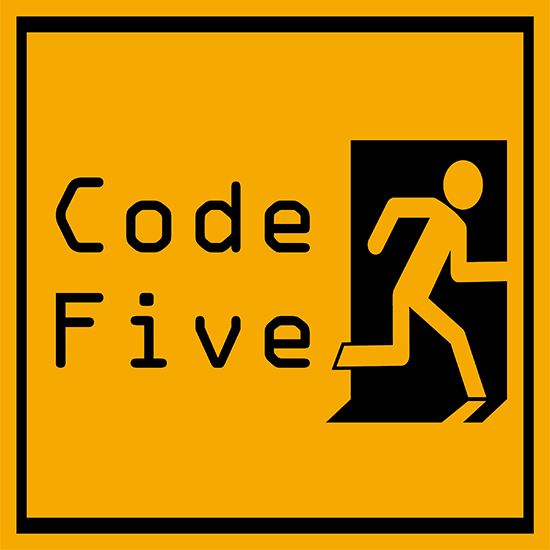 A male nurse is facing a stalemate after years of sessions with his therapist…until today. Finally, the hole in his mind is filled by the actual memory of moments of terror. His realization? That in keeping a few co-workers and himself alive behind a blocked door, others were killed on the other side of the door while begging to be let in. It is, sadly, a story of a shooting that is all too timely. Here is a play that will open some conversations that we don’t really want to have about an issue we wish would go away. When the evening news no longer leads with the story and the headlines fade, there are still survivors all around us. About 30 minutes.

A: This wasn’t a story I intended to tell. I have fought a long battle with Post Traumatic Stress Syndrome (PTSD) since an October, 1996 armed robbery. I didn’t publicly talk about it at all for ten years, after many of the symptoms had faded. Then, in the fall of 2016, I was a participant in an armed intruder training session facilitated by the State Police. It gave practical information for persons who might someday be involved in a mass shooting (I work in a large public building). Part of the training was fleeing from the officers, secreting ourselves into hiding places around the building while blanks were fired at us. While I was curled into a ball under a desk, I realized that I was right back in 1996 again, feeling the same terror I felt when I was roughed up and robbed. The PTSD was back, like it had never been gone. Later in the day, doing one last exercise, I was lying on the filthy floor of the maintenance office, with a tall toolbox pushed against locked doors, protecting myself and four others. On the other side of the door, I heard some of my co-workers asking, “Let us in.” We had been warned explicitly against this. I did not respond, I did not move. Then, I heard, “POW! POW! POW! POW! POW! There were five people outside that office that likely would have died that day if it had been an actual gunman. Five friends of mine. Most I had known for a decade, and they would have been dead, just like that. Had I opened the door to them, I and the four people hidden with me would have perished as well. That moment is at the heart of the play. I laid there on that cold tile floor thinking, My God, we’ve got damaged people with guns creating more damaged people. Not just the wounded or dead, but the survivors! How do the survivors move forward?

A: I’m new to the drama game, it’s been strictly comedies for me up to now. The story, while entirely fictional, is still very personal to me, personal in a way that comedies rarely are. But here’s the thing…I, like so many others, have already been through a pretty crappy experience with PTSD, and there are new additions to our numbers every day. We’ve seen the way news cycles move on to the next big story after we bury our dead. But what of the survivors? When I was robbed, I was bounced off some walls. His knuckles inside the collar of my shirt bruised me. He held a knife to my throat and twice told me he was going to kill me. He threw me in a closet when he made his escape. Since I was not bloodied, the responding police officer told me I was lucky. And I was! But that doesn’t mean I was okay. I’m glad we are talking about the survivors, the ones we call ‘lucky’ in “Code Five.”

A: Alex has my sense of humor and shares the rage I felt, being put into this metaphorical box against my will. Dr. Schell is the therapist I wish I’d had when I was robbed and assaulted. My HMO authorized six sessions with a man who brings to mind the old joke…

Q: What do they call a guy who gets a C-minus in medical school?

A: De-stigmatize reaching out to a mental health professional! Let hurting people know they are not alone! I wanted to advocate for the walking wounded. Listen, what people are going through with gunmen in their places of business and houses of worship is NOT NORMAL. Elementary-age children being afraid to wear ‘light up’ shoes, because they might tip off a mass shooter to their location, is NOT NORMAL. I’ve learned there are lots of people who are glad to help if only you will reach out.

A: I do not want to put myself out there as some sort of expert on PTSD. That’s why I consulted with a therapist when I wrote it, aware that my experience may not be a typical one. But if you want an easy-to-remember explanation of the disorder, let me tell you PTSD is a thief. It steals your sleep and your peace of mind. It takes away your security, even if you live in a safe community behind locked and bolted doors. It made off with memories of my children, who grew up with a man who was obsessed with safety and scared of shadows. It separated me emotionally from a wife who loved and supported me through it all. I could have improved my life and the lives of my family members by reaching out for help when I needed it. I thought I was a bigger man because I didn’t.