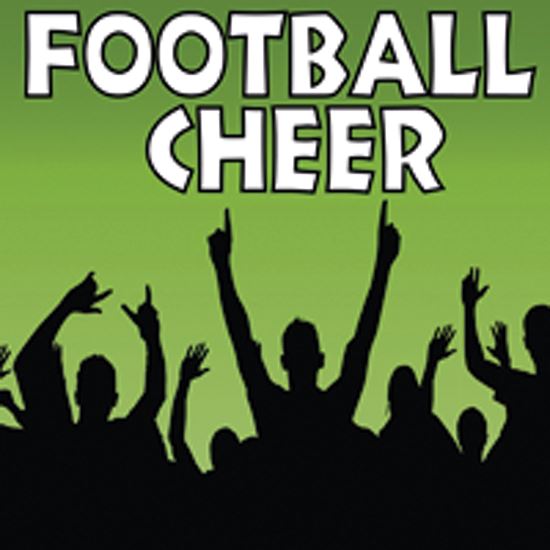 Here is a slice of life peek into the locker room of both the players and the cheerleaders on game day at a typical high school. From Phil, the gladiator on a mission, to little Helena who just wants a hamburger, each team member plays an important piece of the mosaic. With both comic hijinks to serious moments, this dramedy delves into the heart of the athletes that make up the sport, their motivations, desires and the camaraderie that makes them a team on and off the field. These are not caricatures of football players and cheerleaders, but real kids dealing with the pressures and stresses of high school life and football. Individual monologues allow each actor to shine.

A: I was inspired based on my experiences with members of my school’s sports team. My own children have participated in high school sports and drama over the past few years and the idea for "Football Cheer" from the stories I heard over the seasons and the students I was involved with.

A: My favorite part of this play is the Game Films scene. When I originally wrote that scene, I had no idea what really happened when the boys went off to watch film. I had a few of my football player drama students stage it out to see how it worked and they fell over laughing because it was so true. They then decided I must be spying on them.

A: The characters are archetypes of the kids in high school. Year after year and through the different schools I have taught at, I have seen kids just like my characters. None of the characters are based off of real students exactly except my daughter who is Helena – all 4-11 of her.

A: I hope this play speaks to high school students from all over in the same way it did for my students.