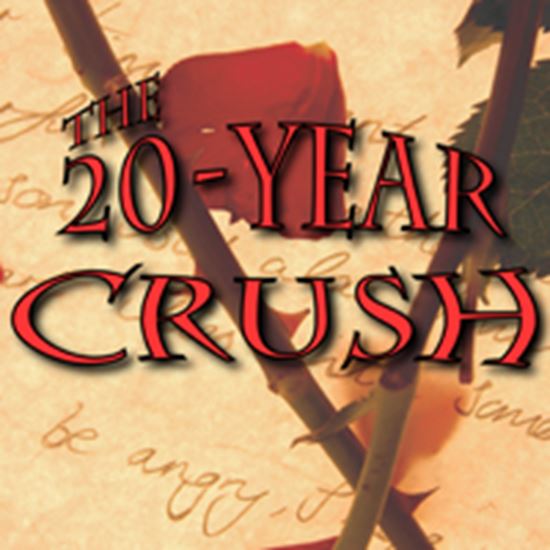 Martie's idyllic memories of a poet from her college years rise again when he reappears, willing and able to continue the romance. Her regular-guy husband, who'd rather bowl than read poetry, seems a poor match against the dashing, artistic Brook Oliphant. Martie's best friend Janice, who also knew the suave poet when he was a teaching assistant, is drawn to Brook again as well, especially now that she is recently divorced. Suddenly, their nostalgic used-to-be's contend with the ordinary here-and-now -- until the women meet one of the professor's current students. They discover that Brook uses the same old poem to romance all his lady friends and students. Will they separate his iambic from his pentameter or, at the very least, have him arrested for the reckless use of a concealed poem? Ultimately Martie realizes the four rhyming lines Tom writes are much sweeter than Brook's "poetic license" will ever be. Winner of the Fort Bend (TX) Theatre New Play Contest.

Talks About THE 20-YEAR CRUSH

A: Years earlier I had written a fair amount of poetry, and I started wondering if I could incorporate some of that into a play I wanted to write for a contest. Obviously, therefore, the play had to be about a poet, or at least have a poet in it. From there I began developing the characters and the plot, finding a place for some of my poems, revising others, and writing a few new ones. The play progressed far beyond the poetry and ended up winning the competition.

A: My favorite moment is when Brook begins to recite to Janice the same poem he had given to Martie, because it's the revelation of how big a cad he really is. One of my favorite lines is when Martie asks, "Just how many golden moments have you had?"

A: As with most of my characters, these are invented. However, we all know people (perhaps even ourselves) who harbor disillusioned dreams, regrets, dissatisfaction, and a sometimes false nostalgia. As an English major in college, I was exposed to the often pretentious interpretations of poetry by professors, and that experience filtered into the play.

A: I basically write comedy, so obviously I want to make an audience laugh, but I prefer writing comedy that has something of substance behind it. Call it a little lesson in human nature, though it's not teaching as much as it is revealing. It's a matter of being reminded of certain basic truths that we already know.

A: Only that I believe this small-cast play should work very well for theaters of all sizes, but especially for those that face the common problem of having to cast from a limited talent pool.